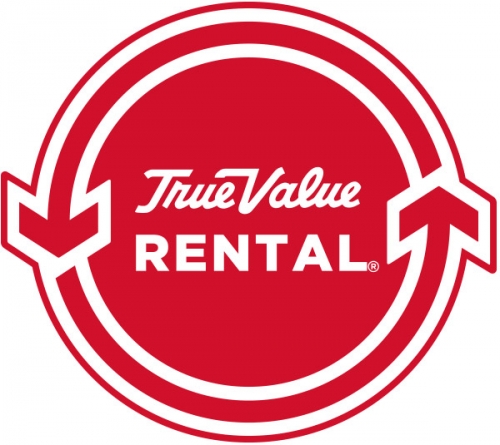 We are quickly approaching the dethatching season, which is a great time to rent a power rake and aerator. Check your local rental store for deals they may offer on these items. Here are a few tips regarding dethatching and aerating so you know what you're getting into before you start.

Lawns that receive regular aeration will be greener, easier to maintain and suffer from fewer pest problems and disease.

This article is owned by True Value and was reprinted on this site with their permission.